The Virginia Press Women Foundation is pleased to award the 2020 Agnes Cook Memorial Scholarship to Peyton Kennedy, a graduate of James Madison University. The scholarship is for $1,000.

Kennedy, a New Jersey native, plans to pursue a career in broadcast journalism.

She is an anchor and senior reporter for Breeze TV, a part of the university’s award-winning student-run news organization.

Kennedy also completed several internships in Los Angeles that showed her the behind-the-scenes work that goes into reality television, creating documentaries and casting.

Over the last three semesters, Kennedy has also worked on creating her own documentary for her senior capstone course. She is focusing her project on the impact the Me Too Movement has on women in the arts community, specifically theater.

Kennedy is the recipient of numerous awards and honors, including being named a Fulbright Scholarship finalist in 2018. 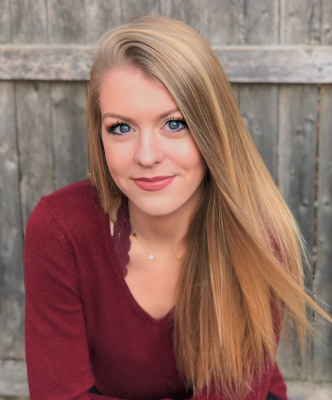